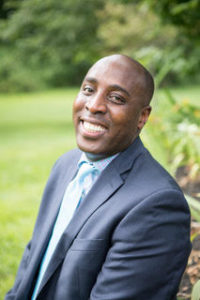 Wayne and his wife Nicola planted Christ Centered Church in Hamilton in 2014 and presently serves as its Senior Pastor.